Wookie Starts Work on the Next CD

On Thursday July 16 Wookie Garcia entered Capitol Studios in Hollywood to begin recording  our next CD.  Our ambitious plan was to record at least the basic tracks (drums, bass & rhythm guitar) for the eleven songs we had been rehearsing pretty much exclusively for the last two months.  Well, we did that, and we also got most of the lead vocals done as well.  Needless to say, we are off to a pretty good start. Work will be continuing locally over the next several months, as we add the additional parts that we hear in our heads now.  Who knows what we might be hearing in our heads six months from now?  The eleven songs we recorded include many favorites that you may have heard us play live over the last two years.  One song began its life as a Usual Suspects song more than 15 years ago.  One song was just completed last month. 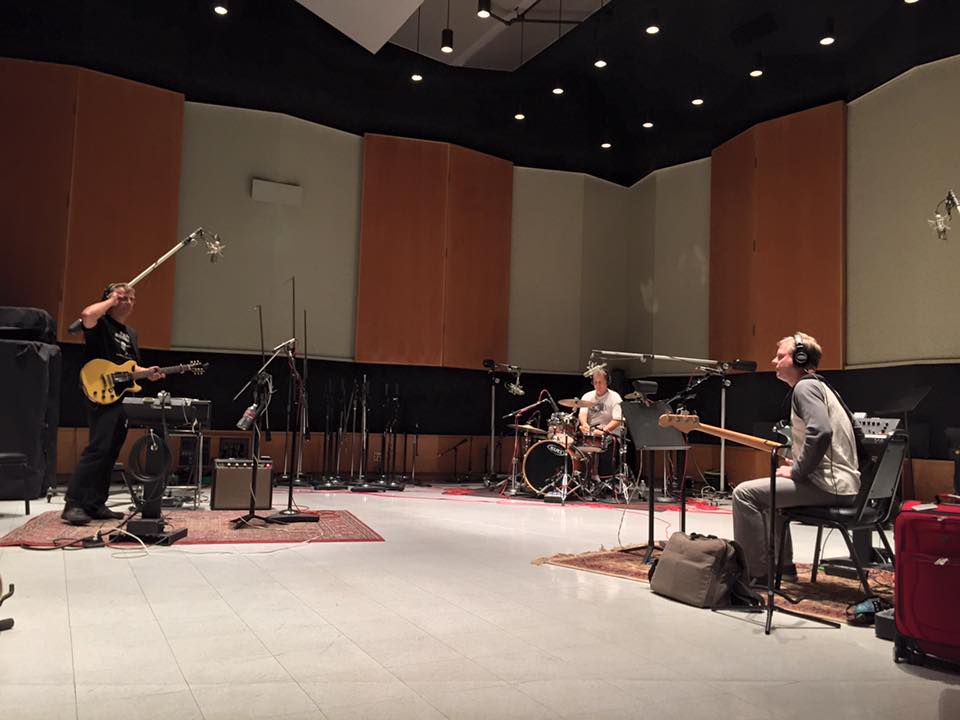 The sound??? Well... it sounds like Wookie.  But a little more assertive.  A little louder. The basic line-up of guitar, bass & drums will be highlighted more...But who can say just yet? We might record with a symphony and a choir for all we know now.  This is where the fun begins.  John Hendrickson will be co-producing with Kyle (more than likely) and we'll probably streamline some of the process that bogged us down last time.  Or maybe we'll embrace all that process and add even more.  All we can say is that it feels great to be in the midst of recording again!