A Neighborhood Bar and a Fun Time 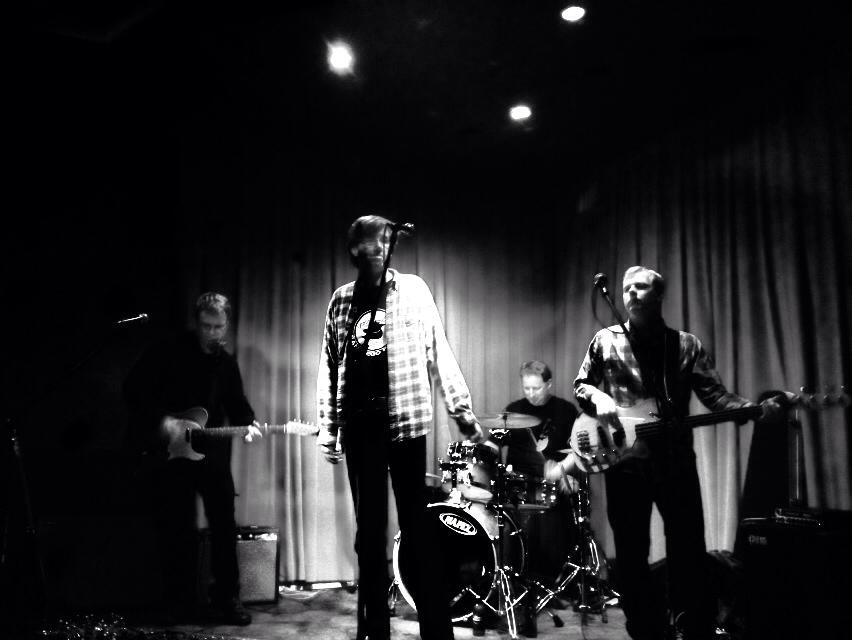 Friday night the band had a great time at Pal Joey's, a super neighborhood bar with a cozy little niche in the back where bands can play.  Cathryn Beeks from ListenLocalSD was there and had us on some sort of webcast where people could watch the show live on their computers or something.  We'll have to look into that a little closer.  We had some extra time after our regular set so we pulled out some of our clever covers including the rarely played, "Stand by Me" to celebrate Brian & Mary Anne's anniversary. You see, you really have to come to a show.  You never know what will happen!  (photo by Kathy Tucker)